Book I and II Free for short period on Smashwords 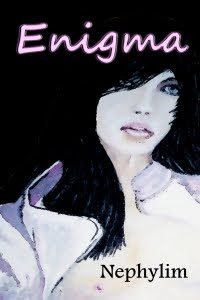 When the sequel Enigma II Fighting the Man was released Red designed the amazing cover for it, which I am very fond of 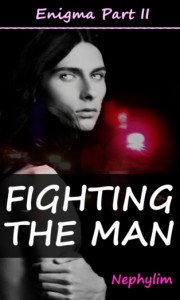 When I got myself off my backside and got Book III Friends and Lovers ready for publishing Red suggested a revamp of the current covers before the reveal of the Book III one. So he started by designing a stunning new cover for Book I

This was a definite improvement on the first cover, and I thought it fitted well enough with the Book II cover – until I saw Red’s ideas for the new one. So…here goes. This is the brand new cover of Enigma II Fighting The Man 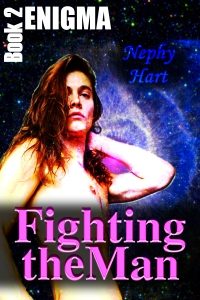 Of course, the model can’t encapsulate the fool wonder of Silver, he’s much closer and suggest one of Silver’s greatest loves and skills – his dancing.

If you are interested in reading Enigma I and II, they are currently free in the lead-up to the release of Book III on 6th December and for a short while after. So, if you haven’t got to know Silver and River yet, or if you want to take advantage of the beautiful new covers then head on over to Smashwords and pick up your FREE BOOKS. You won’t regret it.