Home / Uncategorized / A Rose by Any Other Name

A Rose by Any Other Name

A Rose by Any Other Name September 19, 2015 Cheryl Headford
Uncategorized
0 Comment 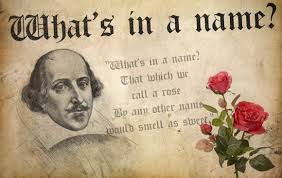 Authors have been using pen names for as long as they’ve been writing. There are many reasons for this.

The issue of gender in particular has been a reason for many women to adopt male pen names.

George, aka Mary Ann Evans wrote such classics as The Mill on the Floss, Silas Marner and Middlemarch. She was one of the leading writers, journalists and translators of the Victorian age, and she chose to write under a male name to escape the stereotype that women of her time were expected to write light romances.

Another example of a woman adopting a male pseudonym was J K Rowling. 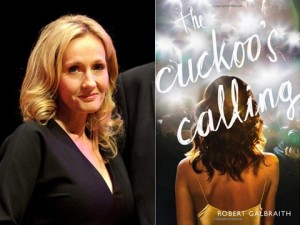 She was not attempting to avoid a stereotype, when she wrote The Cuckoo’s Calling as Robert Galbraith, but rather to escape her own Harry Potter fame.

In the m/m genre there are even more reasons to adopt pen names including fear – of reprisals from family and friends, targeting by fanatical organizations, or even loss of reputation or job.

I write under a pen name – Nephy Hart – when I write adult books, not because I have a problem with the world knowing what I write, but because it’s important to me that my adult work is differentiated from my young adult work.

Not too long ago there was a backlash against Facebook’s policy of insisting accounts were not opened under pseudonyms. It was understood then that people, not just writers, had many legitimate reasons for not wanting their own names to appear on social media – or on the cover of a book.

Should a female m/m writer write under a male name, and lead people to believe they are male? Should anyone who writes write under a false name leading people to believe they are someone other than who they are? Well, there’s a rich tradition that supports their right to do just that. It’s not an issue that relates only to our genre or our community and I would suggest that the world as a whole has no problem with that, so why should we?

If a book is good, read it, review it, support it and stand by it. It doesn’t matter who the author is or who they say they are.