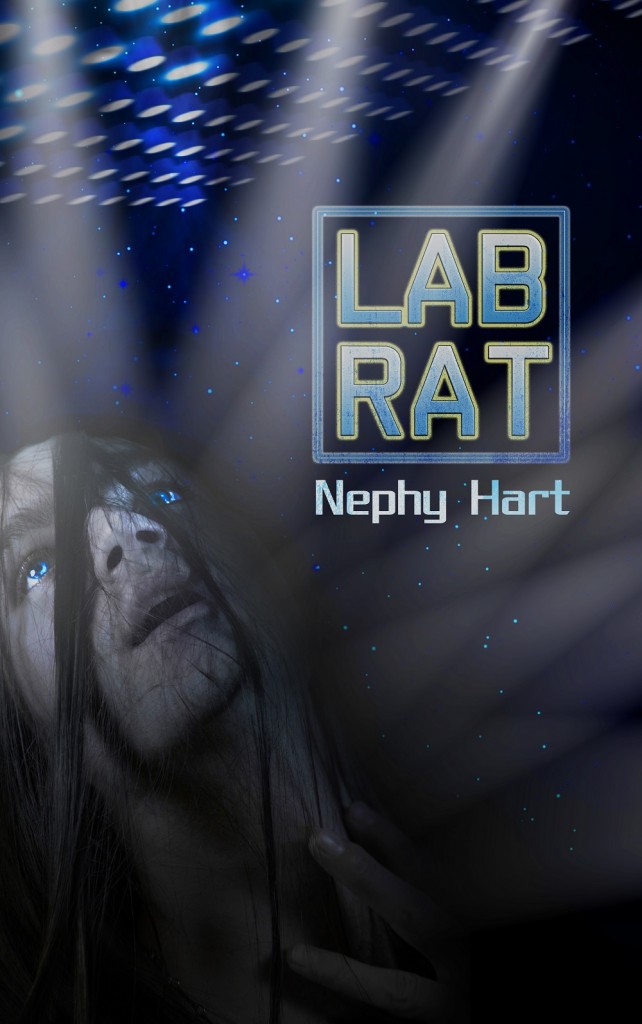 Myself. Ha, yeah right. That’s probably what everyone else thinks, though. I’d like to say it’s Laurie, and it probably is, but this whole love thing is new to me so I’m not sure I can say that anyone is the love of my life yet.

From the bedroom to the kitchen to get a cold beer. Seriously, I’m not too keen on the outside world. It still hasn’t quite sunk in that I’m safe, so I still prefer to hide away at home where I feel secure.

My optimism and sunny disposition. What? Okay, probably my sarcasm.

When I was a kid. Before everything turned to shit when I was 1

People asking questions, and talking about myself. No, seriously. It makes me very uncomfortable. I guess it’s because I have to think about myself and the way I feel about things and that’s not something I like to do.

Being taken back…there. I can’t say any more because I lost my mind over it all once and when I look back I feel…brittle and I don’t want to snap again. I think if you read the book the answer to this question will become very clear.

Clothes and make up. And hair products. And Jack Daniels.

He puts up with me. That has to put him in line for a place on the next honours
list. Honours list? That’s when the queen gives medals and stuff to the littlepeople she doesn’t really care about. I think it’s something to do with her
birthday. Load of shit really, but it gets you fancy sandwiches and tea with
the queen, and I think Laurie would like that. Not that he’d admit it. He’s a
bit posh really – and a bloody amazing artist.

Ooh, this is a hard one. I’d have to say causing the death of two previous

I love to draw and paint. Over the past couple of years I think it’s the only thing that kept me sane, and I’d kill to be as talented as Laurie.

In a castle. A huge gothic castle with red velvet everywhere, a torture chamber in the dungeon and a moat all the way around to keep people out. Although Laurie would probably build lots of bridges.

Oh. I’ve been down there often enough. I don’t know. I guess the feeling of having nowhere left to run.

Perseverance. And a killer smile.

Knowing when to keep her mouth shut.

What?  Are you crazy? I deplore absolutely everything about myself. I’m poison inside and out. That’s what I keep telling Laurie. But does he listen? Yeah right, of course he does.

What friends? Oh alright; I know I’ve got friends. I’ve got more friends than I allow myself to acknowledge, but I just don’t let people get close. It makes me very uncomfortable and I don’t like people caring about me. What was the question. Oh yeah. Um. Honesty, I guess. I like that Carrie always tells it as it is, even though it’s uncomfortable.

Zombies. No, really. They keep moving forward even when they have nowhere to go and their brains are turning to mush. I identify.

What’s real life? What counts as a hero? Okay, okay, umm… Laurie. Laurie’s my hero. He saved me, then saved me again, then…well he keeps on saving me. I suppose I should be careful not to get used to it.

Haven’t I just said that?

21)    What do you consider the most overrated virtue?

What are you counting as virtues? If we’re looking at the four cardinal virtues I’d have to say temperance. I overdo everything and why not?

Whenever it’s necessary. I have no problem with lying.

23)    Which words or phrases do you most overuse?

No. Go away. Leave me alone.

24)    If you could change one thing about yourself, what would it be?

Favourite names? What kind of question is that? Bleargh. Anastasia and Gaylord. No of course not, but it was a stupid question wasn’t it?