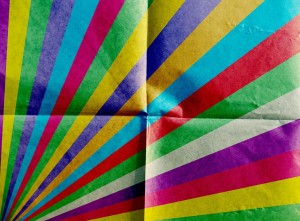 This is the third and final snippet from Kiss me Kade. I hope you enjoy. In the play Petruchio prevents Kate from eating for a few days, by claiming his food wasn’t good enough for her. These days, Pete just steals Kade’s McDonalds. After having eaten half of Kade’s, Pete’s arrives.

Kade ran greedy eyes over the boxed feast. Tentatively, he reached for a piece of popcorn chicken, glancing at Pete for approval. Pete smiled and nodded. Reaching out a second time, Pete covered his hand with his own; not to stop him taking the chicken, but as an intimate gesture that startled Kade, but had his pulse jumping. Kade snatched his hand away and didn’t make any further attempt at sharing Pete’s meal. He picked listlessly at his own, while Pete tucked in heartily.

If anyone is interested in joining the project please contact Rian. The deadline is May, so you have time.