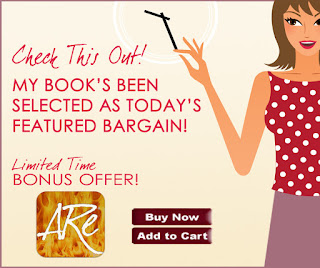 FOR ONE DAY ONLY GET SHADE’S CHAMPION FOR THE
AMAZING
DISCOUNT PRICE
OF
$3.50
Shade’s Champion is a moving, rollercoaster ride, telling the story of two very different and very broken boys, who find a friendship that leads them both toward the healing they desperately need. Of course, their path is not easy, it never is, but Shade’s Champion follows them every step of the way, through trials and triumphs, hope and fear, joy and pain. 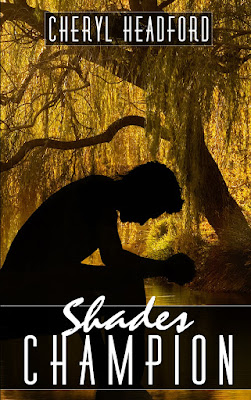 Ms. Headford said it’s not a romance but I have to disagree with her here. In a way that was the most beautiful love story I read this year. It is this pure love that helps her broken boys find the strength they carry inside on their winding road and makes them whole again.
Rian’s Randomness 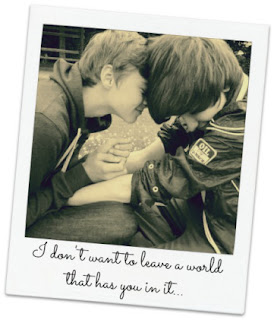 I normally place stories into 3 main categories; paranormal, science fiction and the rest go into a general fiction category.
That being said, I have had the honor and privilege of reading an advanced copy of Shade’s Champion and I can honestly say that it is the best piece of fiction I’ve ever read……If you only read 1 book a year, make sure it’s Shade’s Champion.
Jim Dunaway
Next Post
Previous Post