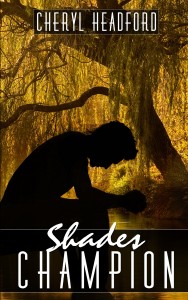 Immersed, as always, in the world of fantasy, she maintains a burning desire to share the stories and these days it’s in the form of books which all contain her spark and unique view on life, the universe and everything.

I have two copies of the ebook to give away to randomly selected commenters, here or on any of the blogs in the blog tour